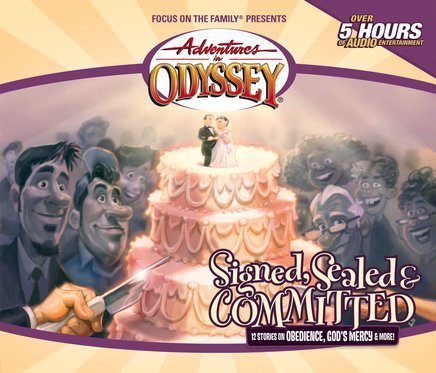 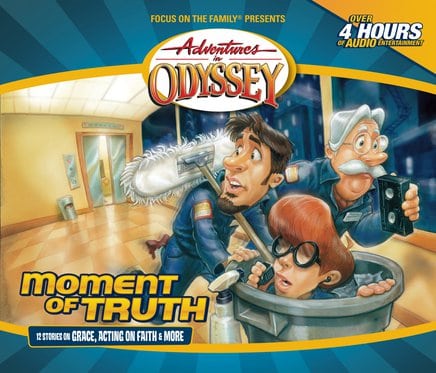 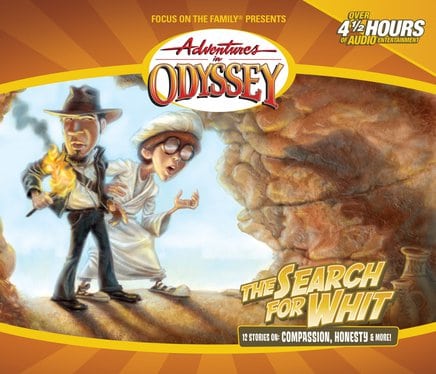 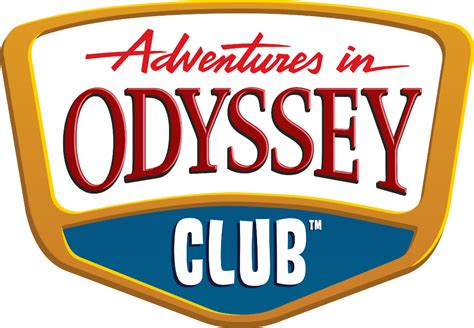 Quality, clean historical fiction is my favorite genre. I don’t mind a little mystery as long as it isn’t too intense. Neither some romance, as long as it remains clean. A Noble Guardian by Michelle Griep filled these requirements well! 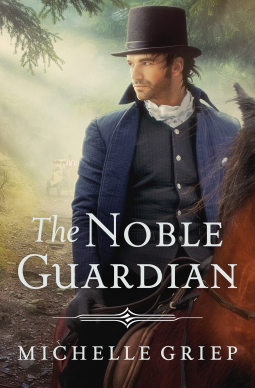 This is the third title in The Bow Street Runner Trilogy. I have not read the first two titles, but this story stands alone and it is not necessary to have done so. I love that it is a pretty lengthy book! I love reading long books where there is plenty of time for character development.
This particular title was peril-filled! Lots of action and adventure follow the heroine and hero along the way. I did have some trouble getting a good feeling for the setting, but I think this may have had to do with the nature of travel in the book. The heroine is traveling to meet her fiance and in the process the hero must accompany her for safety reasons after she is attacked. I do think if I had read the previous novels the setting would have been a little easier to grasp.
I did like the heroine of this story. She is plucky, but also naive in many ways. At times I felt her reactions didn’t match other parts of her expressed character, but then I remember none of us is able to be exactly predictable in our natures.
Like most romance stories there is a lot of will-they/won’t-they play back and forth. I appreciated that it was handled well and with tact. The more “romantic” descriptions were very tasteful, but were still a little deeper than I would have my daughters read until they are older, maybe college age. They aren’t interested in romance yet anyway, but I do keep that in mind as I am reading.
I was pleased with the closure. There was miscommunication and misunderstanding, not all the fault of the characters, but it was cleared up eventually and everything tied up nicely. I do not like cliff hangers or unresolved endings and I was quite satisfied with how things tied up with both of the main characters as well as the young child who plays a significant role in their story.
I would highly recommend this title, but I think going back and reading the first two in the series might be beneficial to getting the most enjoyment out of this one.
Disclaimer: I was given this title through Net Galley in exchange for my honest review. I was not required to write a positive review. All opinions are my own.
July 30, 2019 Grace-Filled Writer

New books and new authors are like a treasure to me! I always have authors I love, but finding a new one to admire and enjoy is always a treat! The Captain’s Daughter, by Jennifer Delamere, is definitely one of those treats!
I’m always a fan of historical fiction and especially of the time period of this novel, the Victorian Era. I was also intrigued by the premise of following one of the residents from George Muller’s orphanage. This was a new spin on this particular setting and I couldn’t wait to settle into the title!

I loved that this particular series would follow a set of three sisters who depart from the orphanage. Being a mother of three girls myself I found it fun to see their various personalities. This first title focuses on the oldest of the three sisters, Rosalyn.

I found the characters in this story to be intriguing and compelling. I appreciated the personal journey Rosalyn moves through and how she grows as a person. This historical atmosphere and background including George Muller was a wonderful bonus!
The hero of the novel, Nate, is another enjoyable character. The author effortlessly flows between the two character’s perspectives in a lovely example of 3rd person limited as is used in modern literature. He is a young officer who has earned the respect of his commanders. I appreciate the he was never presented as perfect, but definitely as honorable.
If you enjoy historical fiction and a good, clean romantic historical story, this is a good one for you!
Disclaimer: I was given this title through Net Galley in exchange for my honest review. I was not required to write a positive review. All opinions are my own.